Benefit from quantum computing today with a hybrid, hardware-agnostic approach

Why should every executive responsible for the future success of their company need to know about Schrödinger’s cat? Because behind it lies a central idea of quantum physics which, when applied to computing, will help organizations find solutions for tomorrow’s societal, business, and scientific questions! 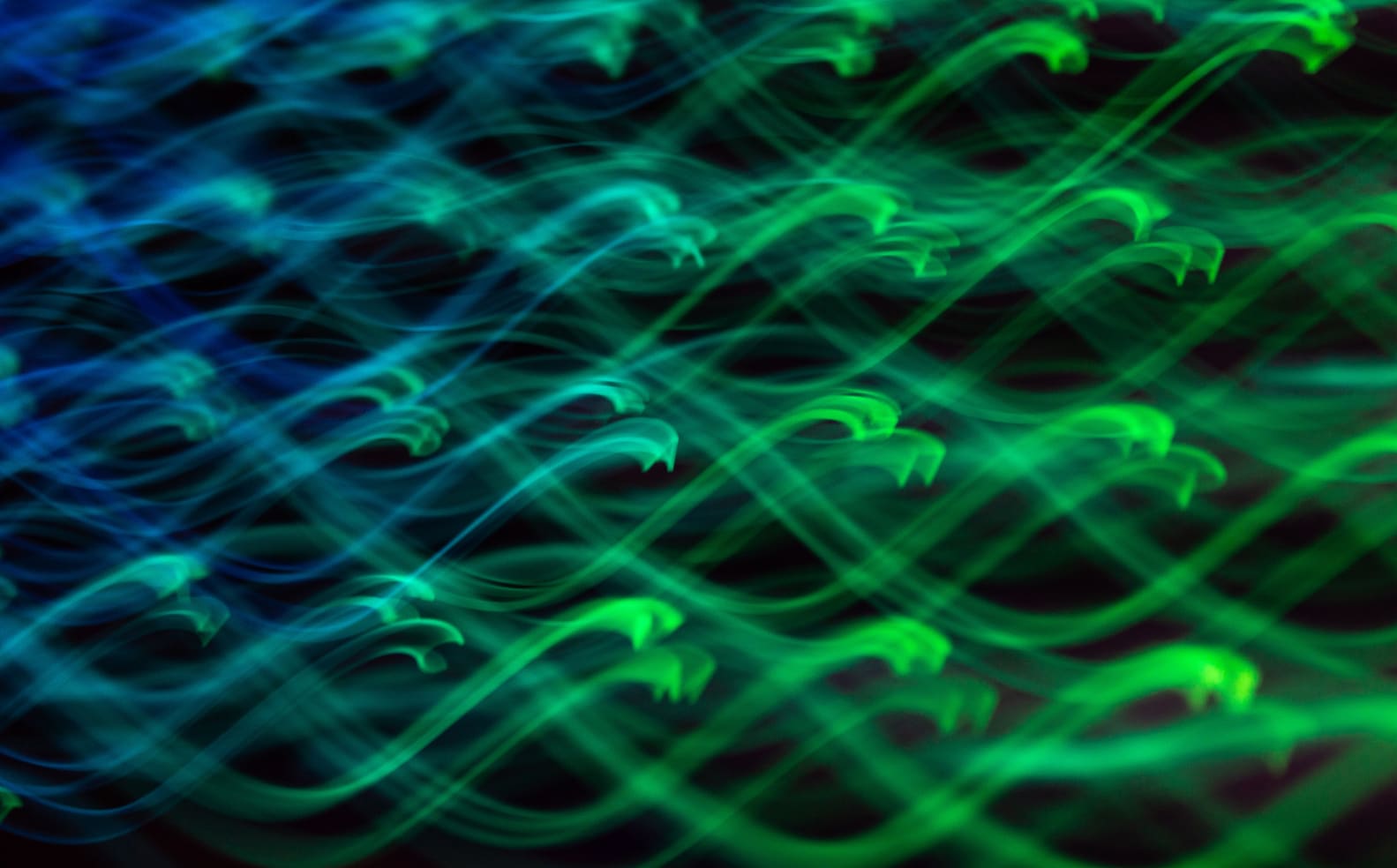 When renowned physicist Erwin Schrödinger did his thought experiment involving a cat in a box that could be alive and dead simultaneously (until you open the box and measure its state), he illustrated the odd behavior of particles as described by quantum theory. According to quantum physics, the cat is in a state of superposition – being in multiple states at the same time.

So, what does this have to do with modern businesses? Every non-quantum computer today uses applications made of binary bits – a series of 1s and 0s. While this has allowed society and business to create amazing progress in virtually every aspect of human existence the miniaturization of transistors on today’s CPUs (as described by Moore’s Law) is approaching its physical limits. In contrast, the state of superposition, as illustrated by Schrödinger, when applied to quantum bits (qubits) instead of a poor cat is both the underlying notion of quantum computing and a game changing capability. When leveraged across many qubits of a quantum computer it will unlock never thought of possibilities in the field of artificial intelligence, simulation/modeling, and optimization.

As such, quantum computing is a game-changer because it will ultimately redefine how we find solutions for tomorrow’s questions and tomorrow’s business challenges! This includes new approaches to individualized medicine, the holistic planning of multimodal traffic flow models, physically correct, detailed digital twins of complex systems, real-time portfolio optimization and many more possible applications.

The state of quantum computing in organizations

But where are we currently on this quantum journey? Most companies have yet to explore how quantum computing can help them and others. That said, they are in a sort of “strategic superposition”: relying on traditional hardware and software while trying to get ready for the quantum age – but without having a clear strategy for what should be done today. Is quantum computing developed enough to help me solve business problems here and now? Is it already being applied to solve existing societal, business, or scientific problems? Won’t it take many more years until these weird-looking computers can do anything useful? These are just some of the questions you hear from company executives, political leaders, and scientists.

Quantum computing is making enormous strides in development. However, despite the rate of advancement, the development of quantum computers will require a few more years until they become commercially ready for a broad enough range of problems to turn many approaches to leveraging technology upside down. With the progress, the question has shifted from ‘if’ quantum will revolutionize most industries to ‘when’ it will take full effect. At today’s rate of development, the general consensus is that quantum computers with enough qubits to be broadly useful will hit the market as early as 2025, just a few years away.

As a result, exploring how businesses can get on the “quantum on-ramp” now can yield both near-term benefits, using existing tech stacks, while also setting them up to take advantage of quantum computing hardware as it continues to advance. This is especially important since there is no forward or backward compatibility between traditional HPC and quantum computing. Companies and institutions cannot run their existing algorithms and simulation environments on quantum computers. We must therefore approach the transition from today's HPC world to a quantum-enabled future in a highly focused manner.

The good news is some of the underlying computational algorithms can already be applied TODAY. This is important since it allows companies to invest and get returns today, while also setting them up for success in a quantum future. To achieve these dual wins a specific approach needs to be taken:

At Quantagonia our ambition is to do just that. With our quantum-ready platform, algorithms, and easy integration across both classical and quantum hardware, we can help companies benefit from quantum computing today. Welcome to an era of human progress likely broader and more impactful than even the wildest predictions of today. Contact us to start your journey!

Contact us to see how Quantagonia can help you win with Quantum today, while preparing your company to make the most of a quantum future.
Contact Us
Subscribe to our Newsletter 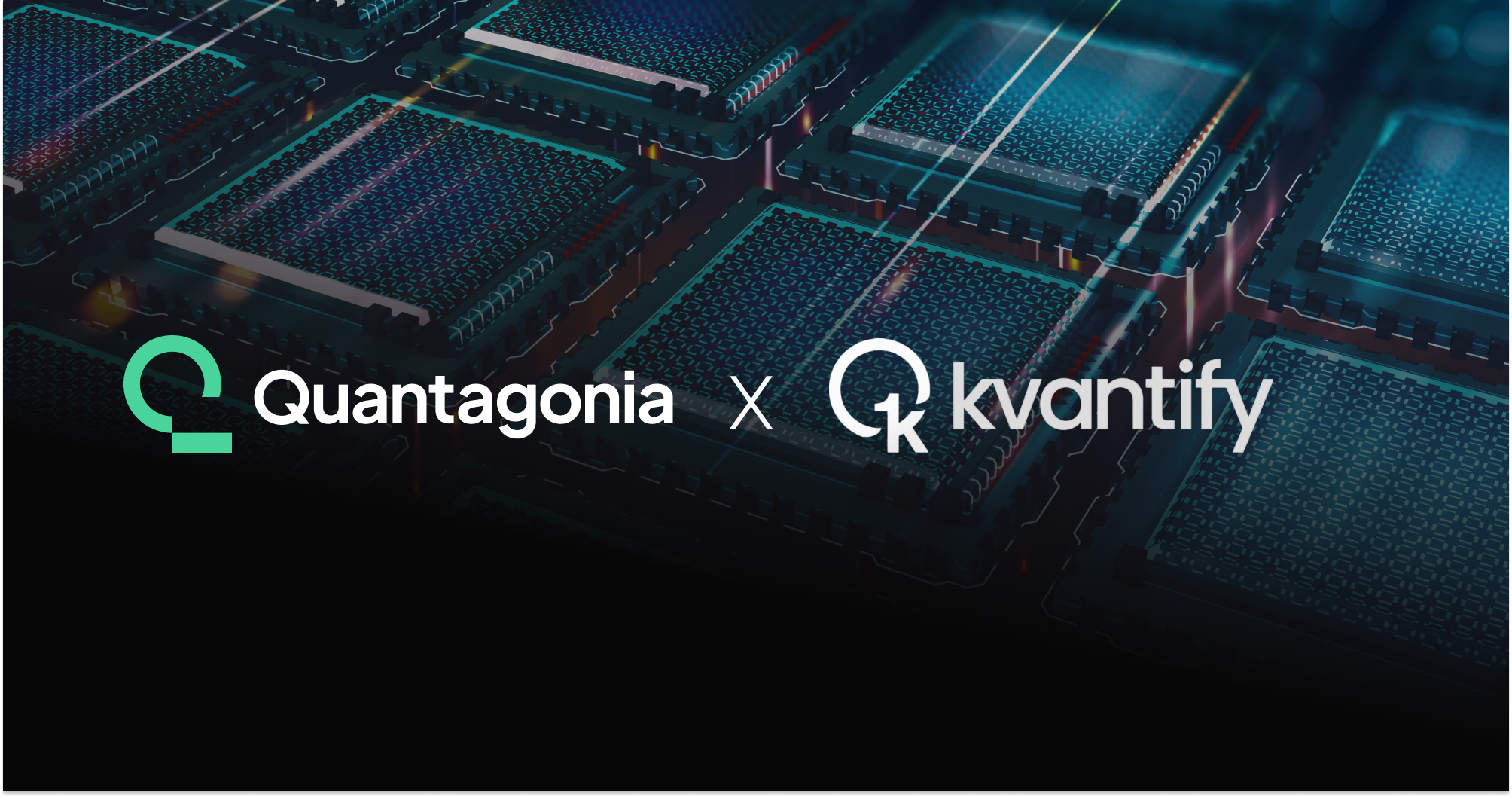 Maximizing the impact of quantum algorithms on challenging industry use-cases Startups to watch: Quantagonia recognized by Gründerszene as one of the 10 startups that will rock 2023 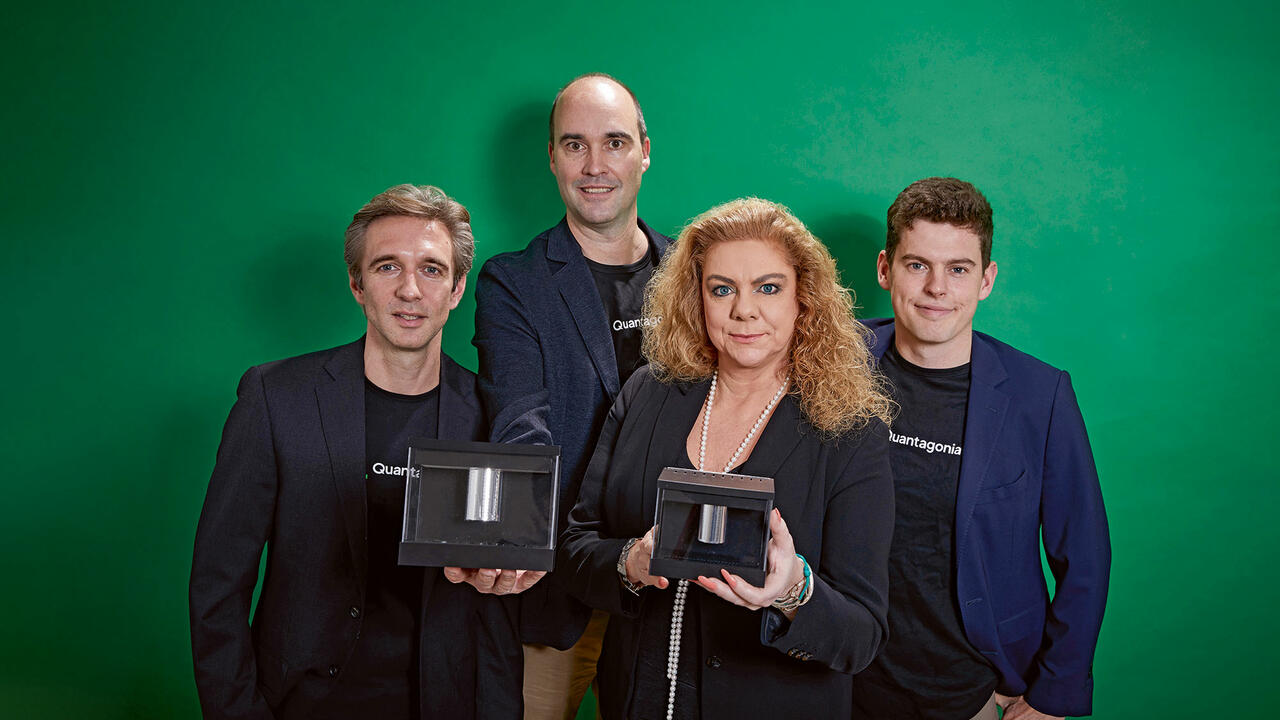 Quantagonia awarded Startup of the Week